Budapest Rooftop Cinema: The Hitchhikers Guide to the Galaxy 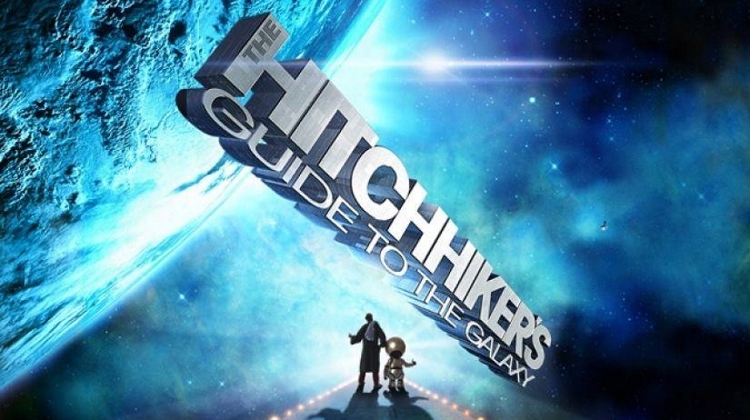 Everyone has bad mornings. You wake up late, you stub your toe, you burn the toast...but for a man named Arthur Dent, this goes far beyond a bad day. When he learns that a friend of his is actually an alien with advanced knowledge of Earth's impending destruction, he is transported off the Earth seconds before it is exploded to make way for a new hyperspace motorway.
And as if that's not enough, throw in being wanted by the police, Earth II, an insane electronic encyclopedia, no tea whatsoever, a chronically depressed robot and the search for the meaning of life, and you've got the greatest adventure off Earth.
Place: Budapest Rooftop Cinema
Address: 1085 Budapest, Blaha Lujza tér