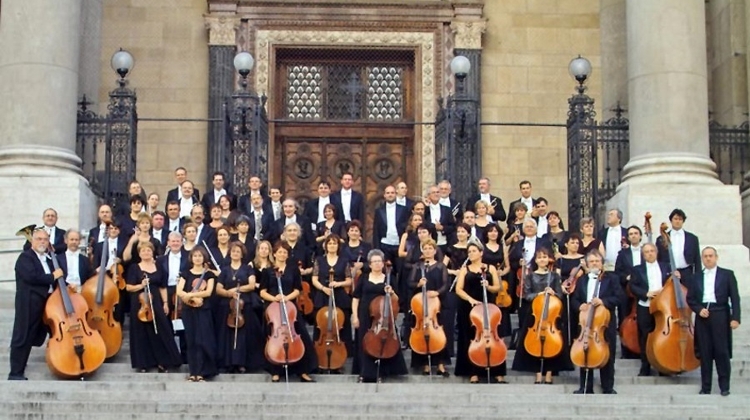 The ‘USP’ of this concert is the meeting of three violinists via three works: Barnabás Kelemen, Kossuth and Liszt Ferenc Prize Hungarian violinist, soloist, chamber musician, teacher at the Liszt Academy; conductor Péter Csaba, who started his career as a violinist; and George Enescu, Romanian composer, who similarly was a proficient violinist.

George Enescu’s life played out in two principal locations: his homeland and Paris. There is a strong thread of Romanian folk music running through his best-known works, including the two rhapsodies, but there is also an indelible impression of his studies in Paris and his famous teachers, Jules Massenet and Gabriel Fauré.

The pairing of Enescu and Bartók’s ‘great’ violin concerto is not mere chance either: the two composers were born in the same year. Of Brahms’s four symphonies, the last one falls into the group of major works summarizing his oeuvre. The first is the rebirth – after painful labour – of the Beethoven legacy, the second is all light-hearted happiness and joy, and the third is a profound human drama and the quiet sadness that follows.

After all this, we attain a sort of Olympian height from where it is possible to look back on everything we have left behind.