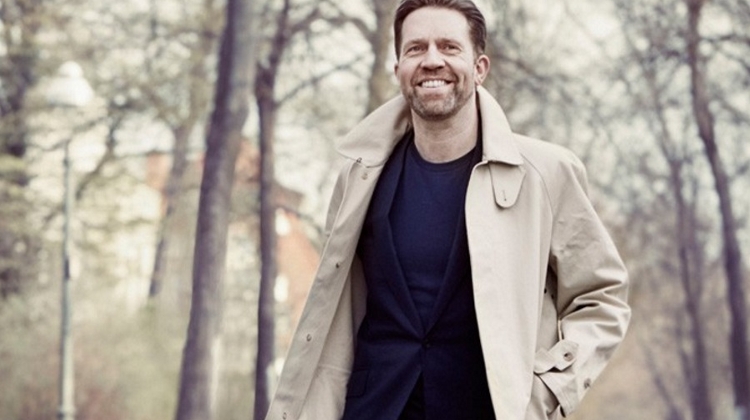 We hear the sounds of a fateful evening game, a romance, a graceful waltz and heartfelt prayer, until the sound of victory explodes from Tchaikovsky’s symphony.

Austrian Manfred Honeck is a deeply devout person, and this devotion guides him during his music-making. Modest and generous, honest, humorous and open, Honeck has worked a great deal in Scandinavia, putting him on the same wavelength as the Norwegian pianist who solos in this concert.

Leif Ove Andsnes, winner of a Gramophone prize, was described by the New York Times as an artist of masterful elegance, expressive power and interpretative skill.

The overture to Verdi’s passionate and bloody opera The Force of Destiny intertwines a feverish fate motif with a prayer-like melody. In two years in the period 1884–1886, Wolfgang Amadeus Mozart wrote an astonishing eleven piano concertos and brought out The Marriage of Figaro.

The Piano Concerto No. 21 in C major was also born in this fertile period. In the first movement, the piano claims the stage like a prima donna, the melody calms in the intimate and lyrical second, then the piece closes with good-hearted teasing that evokes the sense of comic operas.

The ‘fate’ motif breaks out again at the end of the concert, binding the movements of Tchaikovsky’s Symphony No. 5, though, at the same time, undergoing significant transformation. Initially, the motif evokes a funeral ceremony; later it swells into a triumphal march.

It is precisely this fateful struggle and a deep-rooted belief in victory that made the work so popular in World War Two that it was also played during the Siege of Leningrad. Even the bombing that started during the second movement could not interrupt the concert, given in the autumn of 1941.
Place: Mupa
Address: 1095 Budapest, Komor Marcell u. 1.