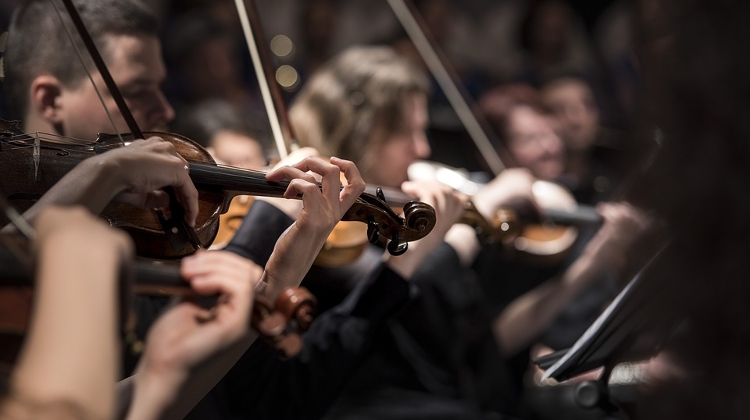 The Ránki Family presents a charity concert for the Gastroenterological Department of Szent János Hospital.

For the past three decades, Edit Klukon and Dezső Ránki have regularly appeared on stage together, and at some 500 concerts they have played the cream of the piano duo repertoire, from Bach and Mozart right up to the music of our day, including the greater part of four-hand and two-piano works by Schubert, Liszt, Debussy, Ravel, Satie, and Messiaen – not only in Hungary but in the US, Japan and all over Europe.

Barnabás Dukay’s pieces, written and dedicated to them, are frequently on the programme. Of their two sons, the elder, Soma, became an architect while the younger, Fülöp, also studied piano. Although only recently graduated from the Liszt Academy, Fülöp has been performing at home and abroad for many years; he is particularly attracted to the music of Liszt.

The three family members occasionally take to the stage together and have played Bach’s trio concertos and Dukay’s compositions for three pianos on numerous occasions, including in France and Japan.

They often give charity concerts and feel that the current one is particularly important, since it is in all our interests that doctors and nurses receive as much assistance as possible.