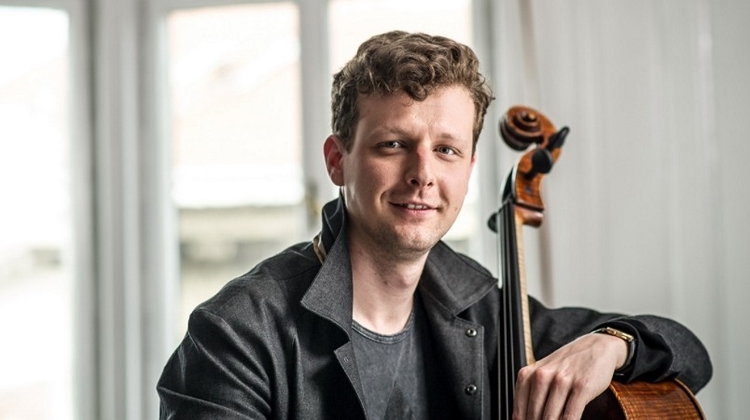 However, the publisher was concerned that in this form it would not sell, so despite the protests of Schumann it was marketed with a ‘hotter’ instrumental line-up.

Concert number 4 in the Complete Works Live series features it on violin and piano. The Sonata in D minor (1851) written with the same instrumentalization is another work featuring the musical puzzles so favoured by Schumann: the work’s D-A-F-D motif is code for Ferdinand David (1810–1873), the great violinist who was in a close professional working relationship with both Schumann and Mendelssohn, and to whom the work is dedicated.

Finally, after Children’s Ball (1853), a charming four-hand composition with six little dances, there is a ‘surprise’ piece also common in the Schumann oeuvre: the composer has tucked away one of his charming lieders in the F major piano trio (1847).