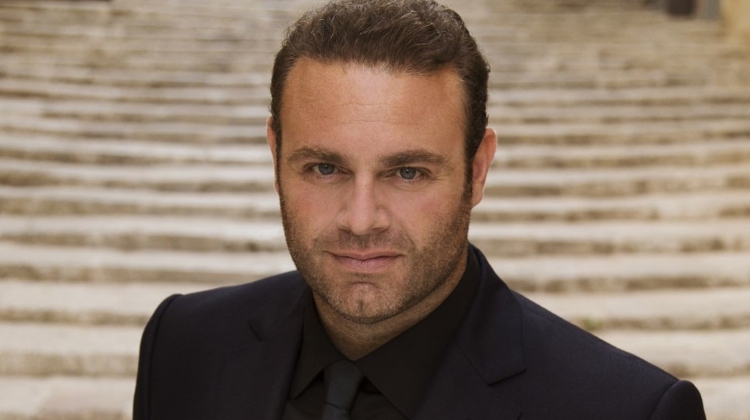 Maltese star tenor Joseph Calleja has been one of the most sought-after opera singers of the new century. He has released several solo records, and the DVD of Covent Garden's production of La traviata, in which he sang Alfredo as Renée Fleming's partner, was nominated for a Grammy Award.