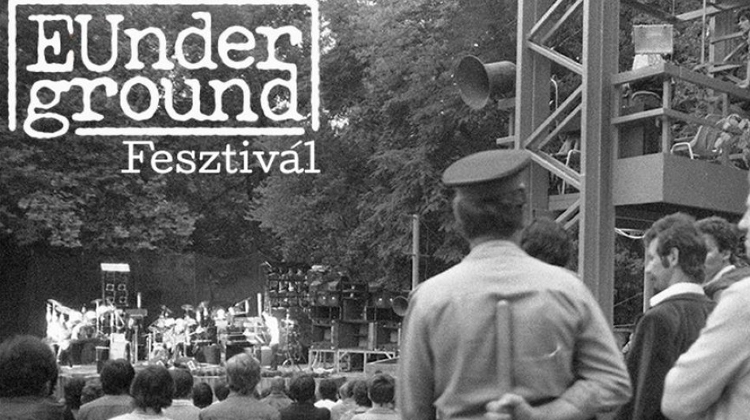 From the organisers: Project "EUnderground" wants to bring the history closer to young citizens with a very unique topic which has received less attention so far.

The project reveals a hidden and less accessible cultural heritage of former socialist countries: the field of underground cultural movements in Eastern- and Central-Europe between 1948-89.

The project title refers to the alternative cultural movements at that time as very important means of cultural opposition of the civil society in the Eastern block.

The project's scientific, cultural and non-formal educational activities about counterculture helps significantly the acquaintance of the era, which creates a better understanding the importance of free speech and civil dialogue in a democracy.

We show different forms of cultural protesting against the repression of the freedom of thought and conscience through censorship, and accent the contrast between the dictatorship of the party state and the democratic system of the EU nowadays.
Place: Dürer Garden
Address: 1146 Budapest, Ajtósi Dürer sor 19-21.