Angels In America @ Palace Of Arts 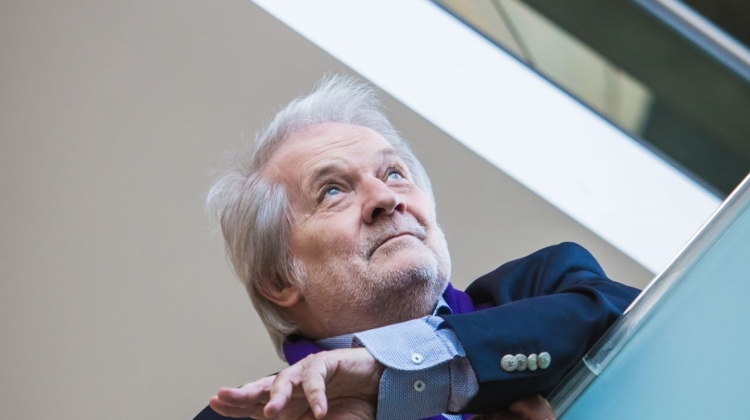 Opera in two acts based on the play by Tony Kushner

Fifteen years after its Paris premiere, Péter Eötvös's opera, Angels in America can now be seen in Budapest. Performed in more than a dozen cities (including Paris, Hamburg, London, New York, Boston, and Los Angeles), it has a subject that stands particularly close to our own times.

It may also be the work in which Eötvös turns with the greatest degree of openness to all those forms of musical expression that may be characteristic of the 21st century. The musical language he developed for this work is capable of integrating the totality of our acoustic environment.

Like Paradise Reloaded (Lilith), which was performed in Vienna and Budapest, this performance is a joint Austro-Hungarian production. The excellent German director, Matthias Oldag is no stranger to the Hungarian audience, and conducting duties will be performed by Péter Eötvös.
Place: Palace Of Arts
Address: 1095 Budapest, Komor Marcell u. 1.