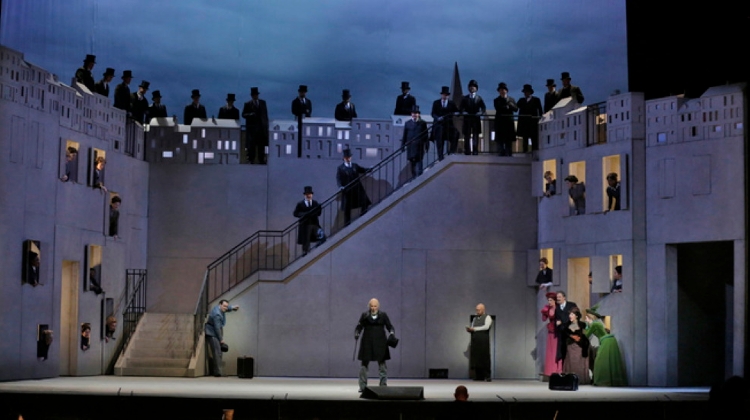 Opera Broadcast from the Metropolitan Opera, New York on 5th of January

A take on the quintessentially French tale of the beautiful young woman who is incapable of forsaking both love and luxury, Massenet’s Manon features one of the truly unforgettable, irresistible, and archetypal female characters in opera.

While the story is firmly set in class and gender issues of the past, the character of Manon herself is timeless, convincing, and familiar. The opera has been a success ever since its premiere, championed by a diverse roster of singers who have cherished its dramatic opportunities, exalted style, and ravishing music.