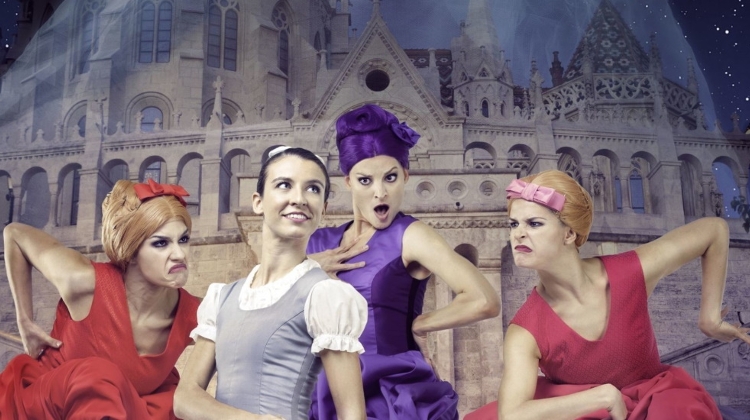 The story of Cinderella extends back to ancient Egypt. It is one of the most frequently treated fairy tales in the world, having inspired many film and stage adaptations. The music for the ballet version was composed by Sergei Prokofiev.

Cinderella received this derisive nickname after the death of her mother forced her to serve as a maidservant in the home of her stepsisters and stepmother, where they even made her clean out the ashes in the fireplace.

When the heir to the throne announced that he was holding a ball in order to find himself a mate from among the most beautiful girls in the land, the wicked sisters attempted to prevent Cinderella from going.

However, with the help of a good fairy, they were thwarted when Cinderella arrived at the dance looking the most resplendent of all in her enchanting gown and golden slippers.

The prince immediately fell in love with her, but his attempts to discover her identity failed, as the girl fled each evening. Then the prince spread pitch on one of the steps in the staircase, and Cinderella's golden slipper stuck to it.

The prince had every girl in the land try on the shoe, but in the end it only fit the foot of the beautiful Cinderella. He immediately married her, and they lived happily ever after.