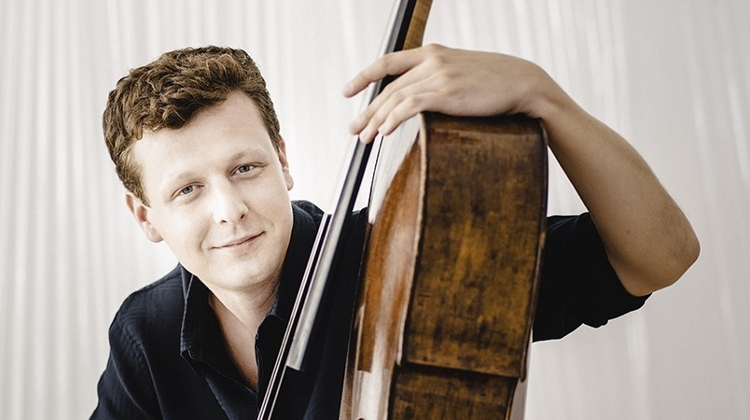 This time, the leading artist of the evening organized to benefit people living with autism is none other than cellist István Várdai, winner of the Liszt Prize and professor at the Music Academy in Vienna.

The first half of the concert showcases a work each by Kodály and Bartók (both coincidentally written in 1915), and a popular Dvořák chamber work. Júlia Pusker is Várdai’s partner in Romanian Folk Dances; she made it into the final of the prestigious Queen Elisabeth Competition in 2019, while for the trio they are joined by Zoltán Fejérvári, Junior Prima Prize-winning pianist, winner of the 2017 Montreal International Piano Competition.