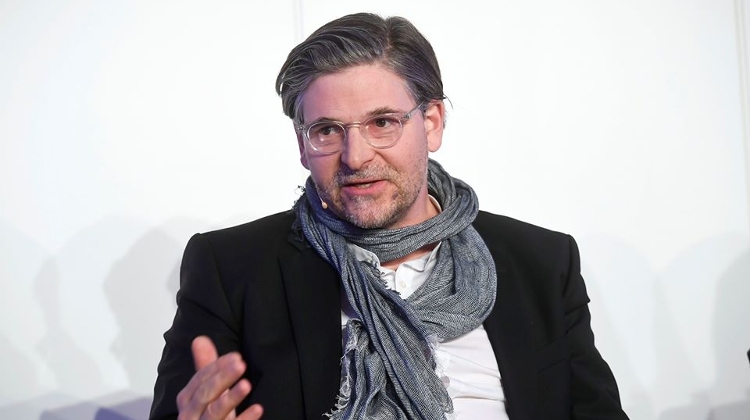 The lecture examines a tradition of political thought – Christian Democracy - that has often been misunderstood and also been underestimated in its importance for European political development.

It asks as well, in a more normative vein, what we should make of recent attempts in various places in Europe and beyond to associate Christian Democracy with new forms of illiberalism.

Jan-Werner Mueller is a Professor of Politics at Princeton University. Recent publications include What is Populism?, which has been translated into more than 20 languages, and Furcht und Freiheit, which won the Bavarian Book Prize in November 2019. His public affairs commentary and essays have appeared in the London Review of Books, the New York Review of Books, Foreign Affairs, The Guardian, the New York Times, and Project Syndicate.
Place: CEU
Address: 1051 Budapest, Nádor u. 15.