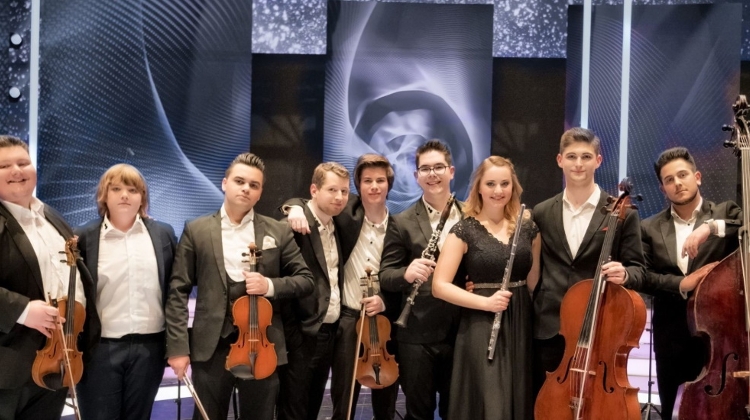 Over the course of the past five years, Virtuosos has grown into a movement, with such international stars as Plácido Domingo, Hans Zimmer and Lang Lang putting their faith into the world's first classical music talent search television programme.

The little Virtuosos have developed over the years - in front of the audience's eyes - from talented children with fine prospects into brilliantly talented young artists. At the Virtuosos fifth anniversary gala concert, the audience will again get to watch several dozen discoveries performing as soloists and, this time, as an ensemble as well.

The concert will feature a host of musicians, including pianists Misi Boros and Soma Balázs-Piri, violinist Teo Gertler, clarinettist Dániel Ali Lugosi and opera singer Ninh Long, with the finalist chamber ensembles from the fifth season also making their débuts.

The Virtuosos Chamber Ensemble was formed in February 2019 under the musical direction of pianist, composer and conductor Apor Szüts. The young artist himself will score and conduct all of the pieces to be played by the orchestra.

The programme will take on colour by alternating between pieces that are in turn spectacular, popular, virtuosic and emotional.
Place: Palace Of Arts
Address: 1095 Budapest, Komor Marcel u. 1.