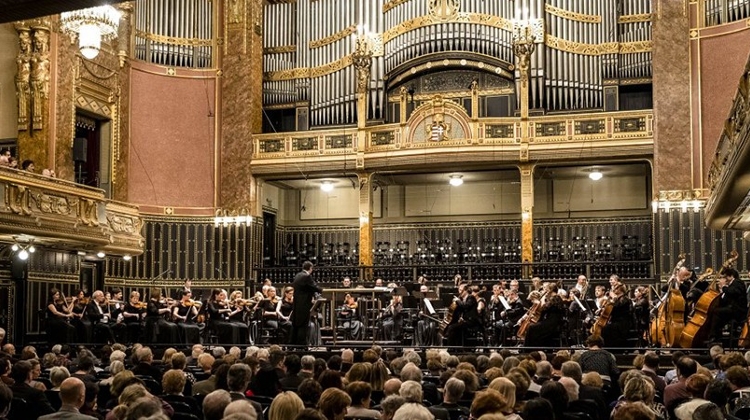 The opening number of this Beethoven recital is a reference to the connection the composer had with Hungarians.

This relationship was, on the one hand, of a personal nature: he was fond of one of the daughters of the Brunswick family in Martonvásár; on the other hand, it was ‘professional’: the Weimar dramatist Kotzebue commissioned him to write the musical accompaniment to his play about King St. Stephen of Hungary.

The Pest German Theatre put on this work at its inauguration in 1812, in the presence of Beethoven himself. He uses elements of the then fashionable recruiting music in the overture, and in his notes he warmly writes about the “stalwart, moustachioed Magyars”.

The Piano Concerto in B-flat major dates from before the Piano Concerto in C major, but a mistake made by the publishers meant they were numbered incorrectly. The work written between 1794-95 when he was extremely young shows influences of Haydn, yet it already shows promise of the Beethoven to come.

The ʻPastoraleʼ Symphony is a moving confession of Beethoven’s love for nature. This is his only work in which he noted in the score with words exactly what the music is about. We can almost see the babbling brook and the song of each bird is clearly distinguishable in the short ‘bird concerto’.

However, the essence is that this work is not a plain depiction of nature but it is about the person who lives through this, who is cheerful on arrival in the village, shows fear of the storm and is grateful when it passes.
Place: Liszt Academy
Address: 1061 Budapest, Liszt Ferenc tér 8.