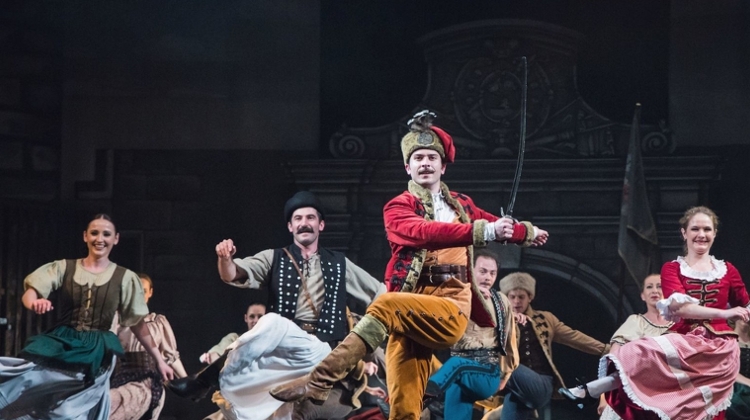 As a result of the decision made by the Hungarian government, and in accordance with its recommendations, all performances at Müpa Budapest have been cancelled from today – at the time being until 31 March 2020.

Any tickets purchased will be refunded by Müpa Budapest. We will soon be providing further details on this process.
The historical adventure series "The Captain of the Tenkes” played a defining role in the history of Hungarian television. Made in black and white in 1964, it was the first filmed series on Hungarian Television and garnered immense popularity at the time.

The drama recalls the battles between the kuruc rebels and pro-Austrian labanc soldiers in the vicinity of Siklós at the time of Rákóczi's war for independence. The main protagonist is Máté Eke, a soldier of kuruc brigadier Ádám Béri Balogh.

Though a fictional character, Eke represents a historical amalgam of numerous former feudal soldiers who became kuruc officers. In the manner of a folk tale and with a generous dose of humour, the story relates the lives of the kuruc heroes who, with cunning and typical Hungarian bravado, finally defeat their dim-witted labanc foes.

Preserving the most important and entertaining episodes of the original film, the performance evokes the legendary personalities, music and folklore of the kuruc period.

Through the medium of Hungary's folk dance tradition, the production conjures the historical legacy of the nation, providing a more complete picture of the heroes of the age, both famous and unsung.
Place: Palace Of Arts
Address: 1095 Budapest, Komor Marcell u. 1.