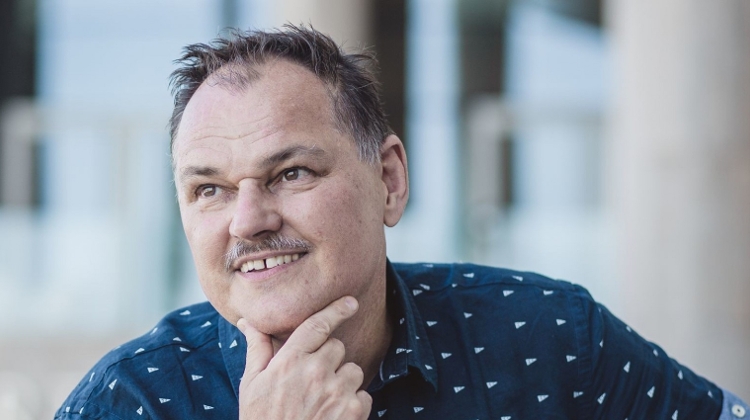 As a result of the decision made by the Hungarian government, and in accordance with its recommendations, all performances at Müpa Budapest have been cancelled from today – at the time being until 31 March 2020.

Any tickets purchased will be refunded by Müpa Budapest. We will soon be providing further details on this process.

March is the month of spring, and the Hungarian folk calendar refers to it as the 'spring wind' or 'fasting' month.

The Farsang Funeral is an ancient, cheerful costume celebration of the end of winter, during which we bid farewell to Farsang Döme for an entire year... Gregory's Journey is named in honour of Pope Gregory I: in the Early Modern Period, students collected donations for themselves and their teachers and also invited new students to school.

Their two children's groups, which seek to preserve Hungary's traditions, will perform alongside the Zagyva Band, an important group in the young generation of Hungarian musicians who are sure to get everyone's feet moving.

The role of storytelling and singer will be performed by Andrea Navratil, who has been named a Junior Master of Folk Arts and won recognition in countless folk music events and competitions, while the host will be Zoltán "Batyu” Farkas, a legendary figure of Hungarian folk dance culture.
Place: Palace Of Arts
Address: 1095 Budapest, Komor Marcell u. 1.