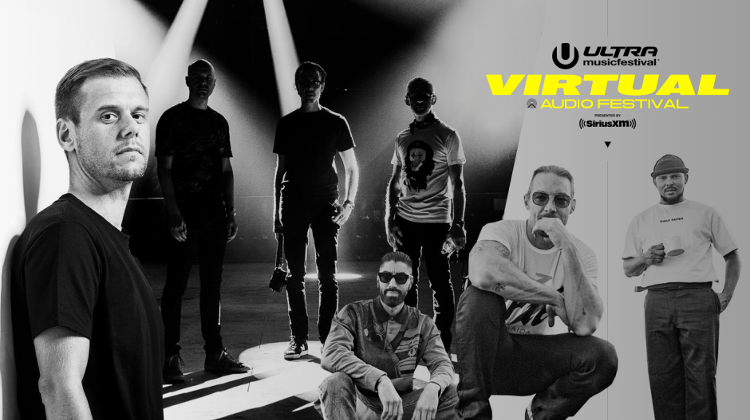 SiriusXM’s UMF Radio channel will launch on Friday, March 20 at 5pm ET and will air through Monday, March 23 on Channel 52, on satellite radios, and on the SiriusXM app.

The limited-run channel will also highlight past live DJ sets from previous Ultra Music Festival performances that have aired live on SiriusXM. Past sets from DJs, including Kygo, The Chainsmokers, Marshmello with special guest Roddy Ricch, Zedd, and Carl Cox, will broadcast throughout the weekend.
Place: Budapest
Address: Budapest