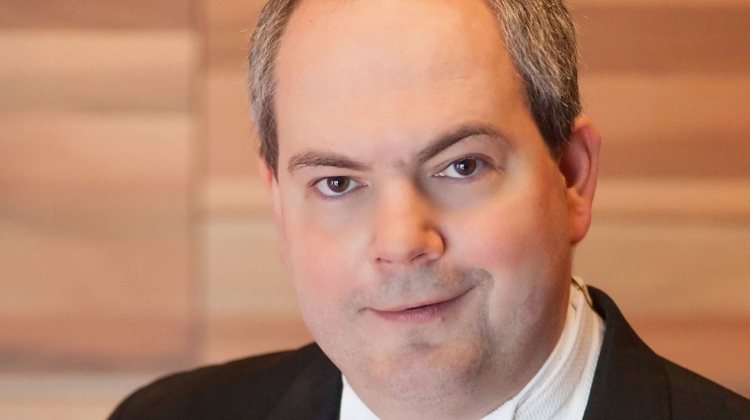 A fragment and a whole: an incomplete grandiose 235-year-old mass and a 230-year-old symphony that is the very embodiment of completeness. Mozart's two massive works will be played in one concert, each of them considered significant elements of his oeuvre in their own right, and within their own genres.

The 'Jupiter” Symphony No. 41 in C major, which records show Mozart finished in Vienna on 10 August 1788, was the composer's final symphony. Although the name did not originate with Mozart, it is extremely apt as the piece's majesty, choice of key, structure and length make it akin to a regal coronation of all his previous symphonies.

The Mass in C minor was not commissioned; instead Mozart wrote it of his own volition in celebration of his marriage to Constanze in 1782. Unlike his earlier masses, the composer planned out a 'cantata mass', which he intended to present in Salzburg with his wife as a soloist.

While the couple stayed in Salzburg for the purpose of visiting Mozart's father in 1783, only the Kyrie and the Gloria had been completed and were performed on 26 October.
Place: Palace Of Arts
Address: 1095 Budapest, Komor Marcell u. 1.