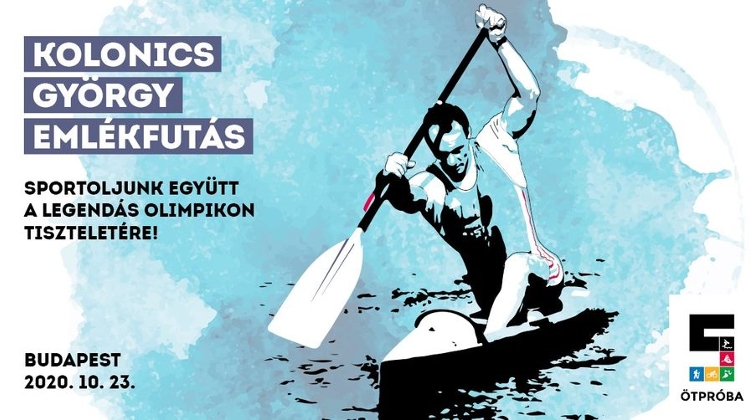 However, sports fans will never forget his memory: since Koló also loved to run in addition to canoeing, organisers honor him with a big joint running race every year.

Of course on the waterfront: on Népsziget again this year!

Your place is there if you enjoy running, the closeness to nature and you love meaningful community experiences!

Koló prepared for his fifth Olympics as a gold medalist, where he would have competed with György Kozmann in C2 at 500 and 1000 meters.