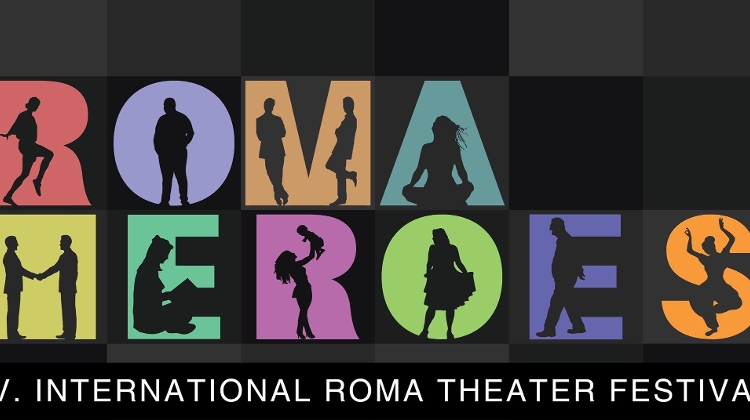 The only international Roma theatre festival of the world is going to be organized for the fourth time by the Independent Theatre Hungary between 21st October and 9th December 2020 – this time online.

Each year the festival gives opportunity to Roma theatre troupes to introduce performances that have not been seen before in our country. The goal is to present more and more stories of Roma heroes and the diversity of Roma culture and theatre.

Teams from Romania, Ukraine, Austria, Germany and Hungary will be introduced. You can join us from anywhere around the world, all the performances will be subtitled in Hungarian and English. Eight new productions will be presented at the festival, focusing on survival and prosperity.

The first performance is: Bambina, the Roma Billionairess

An exciting slice of history is unfolded through the stories of the Romanian florists. Beginning with the appearance of the first florists, we can see how the Roma people adapted to the changes of time until we get to the birth of the flower empire of Lina Georgescu, also known as Bambina.

She was the most successful woman ever who reformed the flower trade, skilfully built an empire during communism and after regime changed, she coped with the challenges of the free market, too.

Her main goal was to support the young women like her, that is why she was willing to work only with them. ARTHUB theatre company created the reconstruction of Bambina’s life based on the interviews made with her son.

The performance will be in Romanian with Hungarian and English subtitles and is followed by an online public discussion.