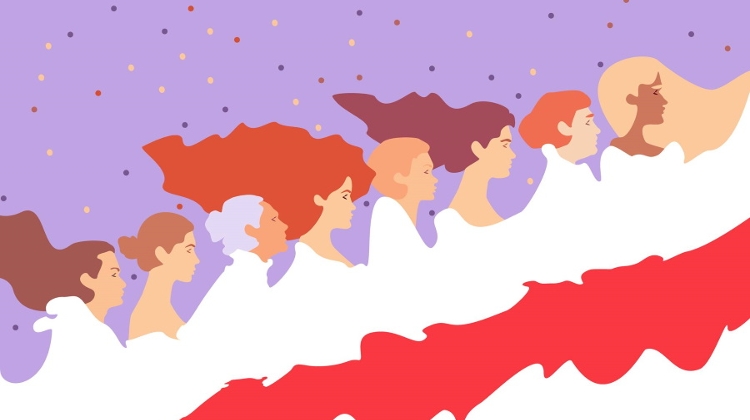 Belarus is a country in central Europe, bordering Lithuania, Latvia, Poland, Ukraine and Russia. It is also known as the last dictatorship in Europe.

During the events following the rigged presidential election protests against police violence were attended by thousands of Belarusian women, clad in white and holding flowers. They became known all over the world as #womeninwhite.

Now state media is attempting to tar the reputation of the protesting womenby referring to them as alcoholics, drug addicts, prostitutes, sheep, "breeding sows", who should "stay home and look after the family", "women who sleep with sweaty men" and similar terms.

To support the women of Belarus march through the central streets/squares of your towns and cities on any Saturday. Wear white and bring flowers. Let the energy of solidarity resonate all over the world!
Place: Kossuth Lajos tér
Address: 1055 Budapest Kossuth Lajos tér