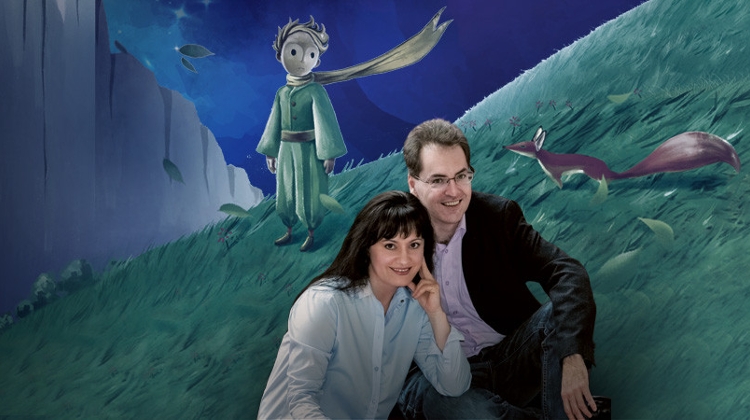 An unusual finale will mark the end of this year's kamara.hu.

Instead of the usual musical fireworks, the festival will end with intimate minutes and inner silence, underscoring the main message of the artistic directors who will be performing the closing pieces: sometimes we have to travel inward to find our way out.

The intimate concert will start with Beethoven’s Sonata for Cello and Piano in C major, that shines like a separate small planet in the oeuvre of Beethoven, born 250 years ago.
Afterwards a meeting of the 20th-century Britten and Renaissance Dowland will take place in an exciting variation.

The alternation of lyrical and dramatic characters, as well as the major and minor keys in the String Quartet Movement in C minor symbolize the fight between life and death.

The Arpeggione sonata after the intermission, however, reflects a brighter worldview of the composer.