The Legend Of St. Elizabeth Concert 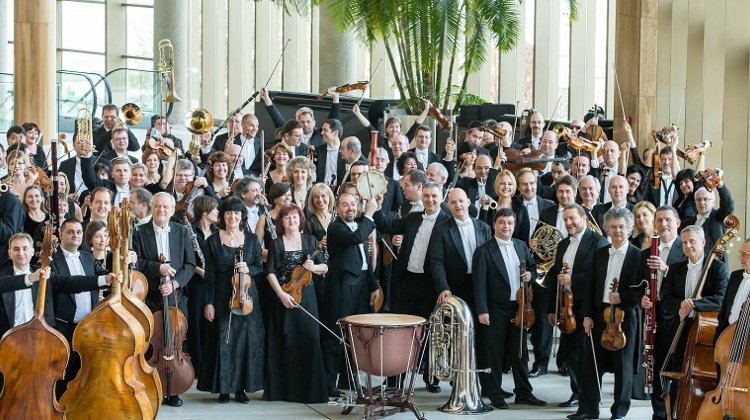 From the autumn of 1861, Liszt spent more and more time in Rome, where his interest turned towards church music. In 1862 he completed his first oratorio, The Legend of St. Elizabeth.

Liszt already took a strong interest in the life of the Hungarian princess and Bavarian duchess during his Weimar years, and even visited her former home, the castle of Wartburg, in the company of the Grand Duke of Weimar.

The Hungarian National Philharmonic will be conducted by Zsolt Hamar. The title role of the oratorio will be sung by Brigitta Kele, who made her debut at Cluj-Napoca's Romanian National Opera, regularly performs in Düsseldorf, Paris, Avignon, and Strasbourg, and was featured some years ago in the New York Metropolitan's production of La bohème.

Albert Pesendorfer is one of today's most sought-after Wagner singers, who regularly performs King Marke, Hans Sachs, Hagen and Gurnemanz. Louis will be sung by Johannes Kammler.

The young German baritone won the second prize at the 2017 Neue Stimmen, an international competition, which earned him a number of performance opportunities.

One of these was a concert performance of Gottfried von Einem's opera, The Trial, a highly anticipated production of the Salzburg Festival in the summer of 2018.

This recording was made at a concert held at Müpa Budapest on 30 March 2018.