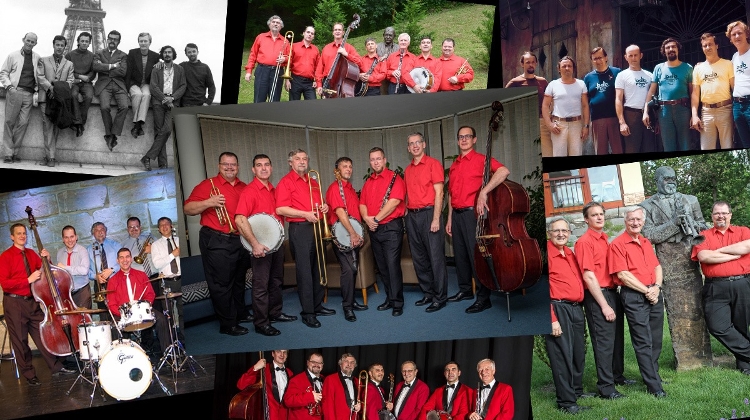 Dixie Club is the only jazz club in Europe that has been operating continuously for more than 50 years, and the program has been provided by the same world-leading band ever since.

The club night of the Benkó Dixiland Band is held every Wednesday evening from 6.30 pm to 9.15 pm during the theater season.

The image and sound of the production is determined by the "last mohican", Iván Nagy, after the death of the naming Sándor Benkó, as in addition to his characteristic trombone and singing, he also makes the new instruments.
Place: Pince Theatre Bduapest
Address: 1093 Budapest, Török Pál u. 3.