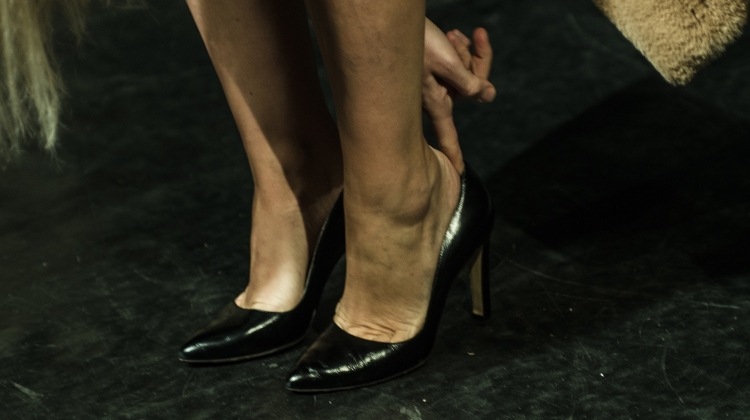 "A poignant, funny play about the ways both sudden and slow that lives can change irrevocably."

Callie is an unhappy traffic reporter on a New York tv channel. Sara is a highly dedicated teacher in an under-privileged neighbourhood in the Bronx. What could they possible have in common?

Well nothing it seems at first- Callie has grudgingly agreed as a friend of a friend to look after Sara’s grumpy cat Caesar . They seem to irritate one another when they first meet. Callie’s got her friend-with-benefits George, whom she assumes she’ll marry once they both stop trying to find someone better, and Sara has just left behind (in St. Louis) her boyfriend of seven years, Peter, in her quest to find a bigger, harder, more worthwhile life.