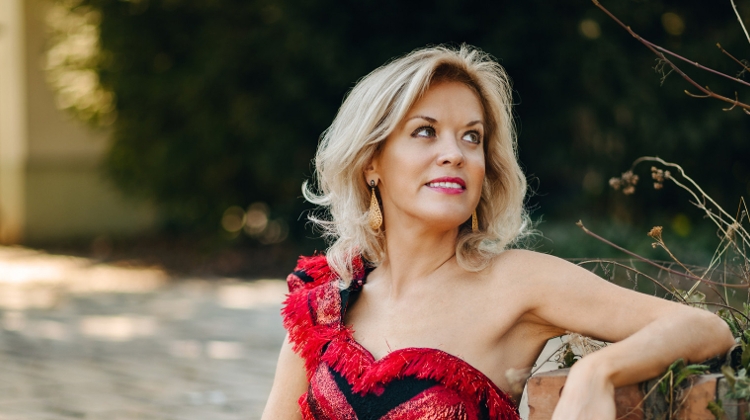 The Hungarian National Philharmonic Orchestra will pay tribute to the memory of its former artistic director Zoltán Kocsis by performing works from the kind of composers whose modes of expression shared an affinity with that of the great pianist and conductor.

Liszt and Rachmaninoff are certainly of that ilk - we will even hear a composition from Liszt that Kocsis himself arranged for the orchestra. Given that Zoltán Kocsis was a supporter of youthful musicians, it should come as no surprise that this memorial concert will be conducted by the emerging young talent Martin Rajna.