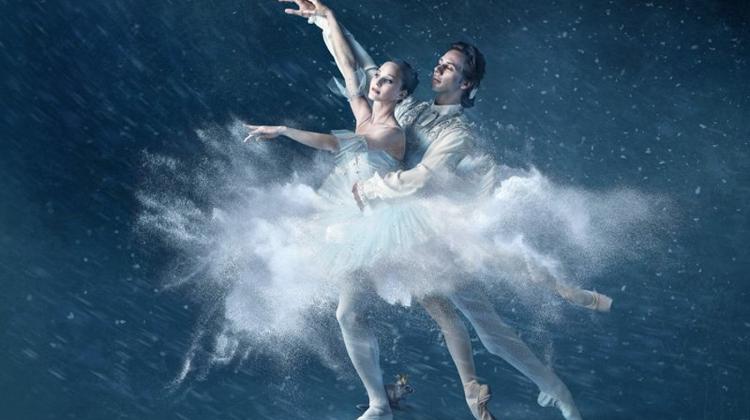 Tchaikovsky’s The Nutcracker has for decades been an essential part of the Opera’s run-up to Christmas. In memory of Vasili Vainonen and Gusztáv Oláh, we are presenting for Christmas of 2015 a newly buffed-up show that follows classical ballet traditions while still conforming to the requirements of 21st century dance and set design.

Partnering with ballet director Tamás Solymosi to choreograph a new fairy-tale ballet for the classical-music piece will be a true Nutcracker specialist: the internationally renowned Wayne Eagling. This is the first time in the life of the Hungarian National Ballet that an artist of such worldwide stature has developed a choreography tailored specifically to its members, as well as taking inspiration from them.