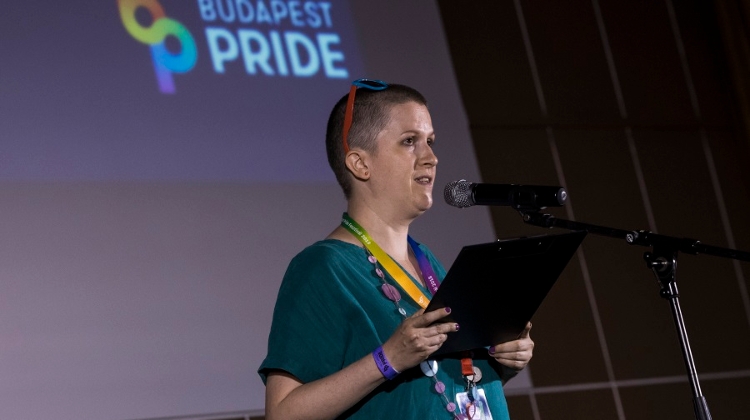 The 23rd Budapest Pride Festival of the gay, lesbian, bisexual, transgender and queer community opened on Friday night. This year’s LGBTQ festival is the first to go on for a full month until July 8, with the gay Pride March taking place on July 7.

At the opening ceremony, Szilvia Nagy of the organising Rainbow Mission Foundation said a “tyrannical lust for power” has appeared in public life. Basic decency and an “attentive, understanding dialogue” are increasingly absent, she said.

Author Orsolya Karafiáth, host of the opening ceremony, said that the number of events has nearly doubled this year.

The festival has been expanded to include venues in cities outside Budapest, with theatrical performances, parties and other events on the agenda, she said. In a message read out at the event, Ombudsman László Székely said that Hungarian law unequivocally prohibits all forms of discrimination.