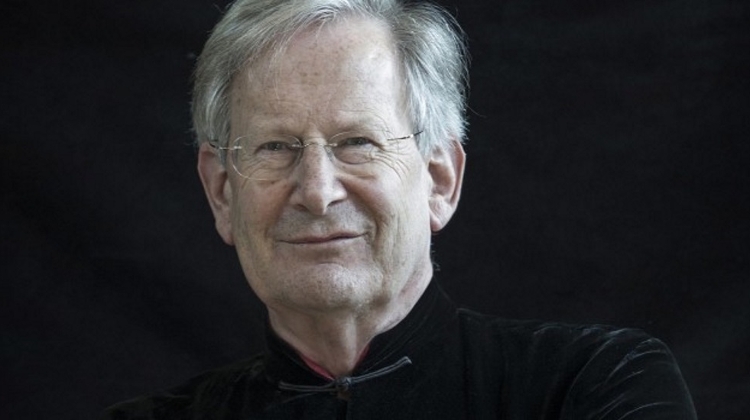 The moment has arrived: if anyone thinks that the world-famous British conductor who founded the English Baroque Soloists and the Monteverdi Choir, and who has conducted countless concerts and recordings of works by Bach, Handel, Mozart and Beethoven, is only an authority on the world of so-called early music, they will now be convinced to the contrary.

This is because Giuseppe Verdi's Requiem, completed in 1874 and premièred that same year, is a Romantic work through and through.

The work, which was inspired by grief over the deaths of Gioachino Rossini and Alessandro Manzoni, is full of dramatic effects and operatic melodies. Verdi was unable to restrain himself: in his hands, even a liturgical work would express these same profound human emotions and passions.

This performance of the Requiem will take place on a particularly apt date: All Souls' Day. Another remarkable feature of the production is the fact that it will be performed exclusively by international stars: the Orchestre Révolutionnaire et Romantique was established by John Eliot Gardiner in 1989 expressly for the purpose of interpreting Classical and Romantic masterpieces.

Composed of soloist-calibre singers, the Monteverdi Choir gives clear and lucid performances that are nevertheless extraordinarily powerful and evocative. The international quartet of soloists − the American Corinne Winters, Sweden's Ann Hallenberg, the Lithuanian Edgaras Montvidas and Italy's Gianluca Buratto − will by their nature emphasise the universal value of Verdi's work, which never fails to transcend nationality.