Shops Closed On 10 June - What Else Does Pentecost Signify In Hungary? 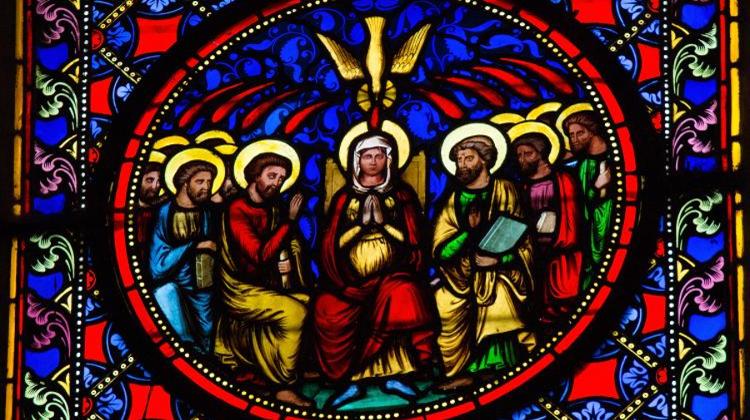 Pentecost is a public holiday in Hungary, and so shops will be closed on 10 June. It's a Christian holiday commemorating the descent of the Holy Ghost upon the disciples of Jesus Christ, according to the New Testament of the Bible. It is also known as Whit Sunday.

In many parts of the world, Pentecost has become a traditional day for baptisms to take place. On this day, many people enjoy family gatherings, picnics, or outings to the country.

Pentecost is called "the Green Holiday" in Poland. It is a time when people decorate their houses with green branches to bring blessings on the home and the people living in it. Whitsunday is linked to pagan spring rites, such as the English custom of Morris dancing and the drinking of Whitsun ale.

Christians see Pentecost as an expansion of God's favor and care from Judaism to all peoples. Many churches celebrate Pentecost with a mass or worship service on this day.

As recorded in the New Testament of the Bible, it was on the 50th day after Easter that the apostles were praying together and the Holy Spirit descended on them.

They received the 'gift of tongues' the ability to speak in other languages and immediately began to preach about Jesus Christ to Jewish people from all over the world who flocked to Jerusalem for the Feast of Shavuot.

Christian Pentecost became not only a commemoration of the Holy Spirit's visit but also marks the birth of the Christian Church. Although it is not certain when Pentecost began to be observed by Christians, it may have been early as the first century.

Whitsuntide, also referred to as Whitsun in modern times, is the period beginning with the Saturday before Whitsunday and ending the following Saturday.

According to church tradition, Pentecost is always about seven weeks after Easter Sunday, or 50 days after Easter, including Easter Day. In some Orthodox churches, Whitsunday is observed after the date set by the western churches.

This is because some Orthodox churches still observe holidays according to the Julian calendar, which preceded the Gregorian calendar adopted by many western churches.  The Easter date depends on the ecclesiastical approximation of the March equinox.