Amazing Virtual Reality 'Theme Park Of The Future' In Budapest 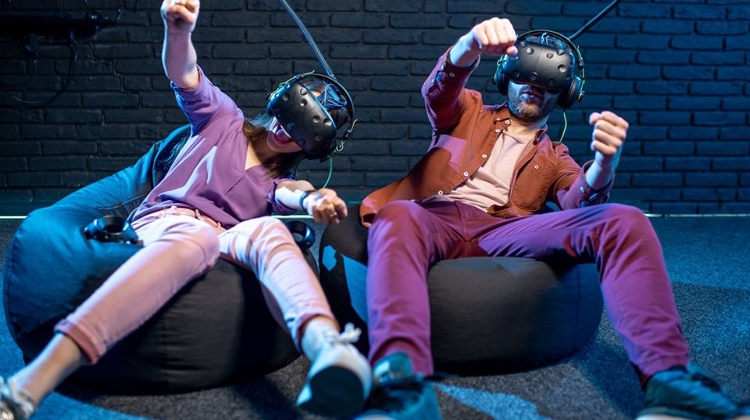 A new VR Theme Park just opened in Budapest that's 'second to none in Europe', it's set in a spacious area of 2000 m2 opposite Nyugati train station.

The amusement park of the future offers a never-before-seen form of entertainment in Hungary, where visitors can simultaneously become explorers, action heroes or even one of their favorite characters. 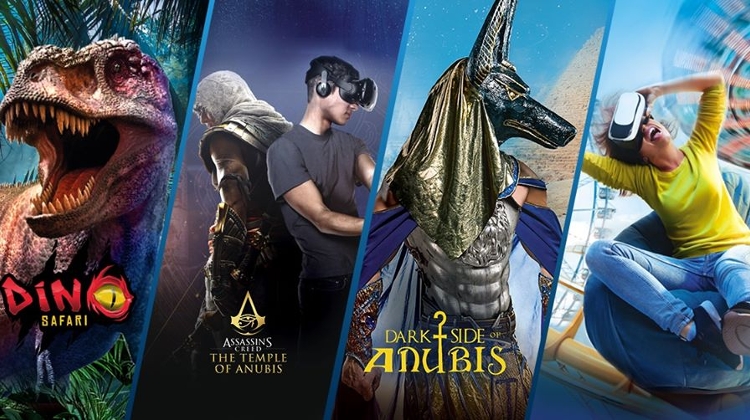 This hyper modern and trendy entertainment center, located in the former Szikra Movie Theatre, welcoming visitors in 5 thematic areas, offering great fun and amusement to everyone aged 10 to 99.

The VR Theme Park features a unique series of adventures where everything is possible, while visitors enter an exciting movie film, by becoming active participants. 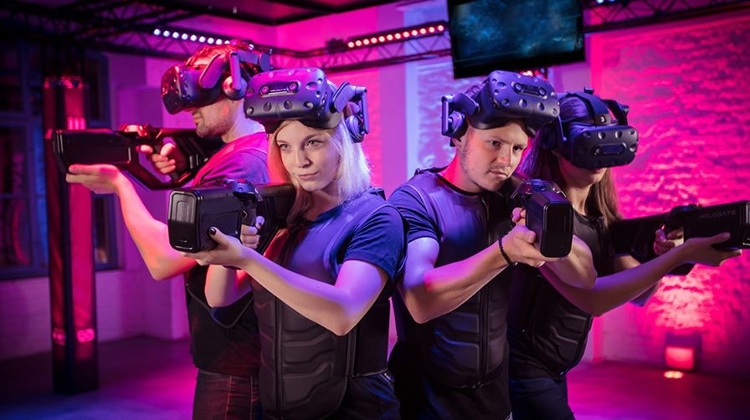 We're told this cool new entertainment center is the first virtual reality theme park in Hungary and the largest in Europe, located in a specifically designed, three level area.

Inside we're told "You can roam back and forth both in time and space, popping up in the empire of the Egyptian underworld, inhabited by spooky demons and beasts, where visitors are guided through the path full of traps by Anubis, the god of death – but guests will also find VR experiences of the most popular video games, like Assassin’s Creed or Angry birds". 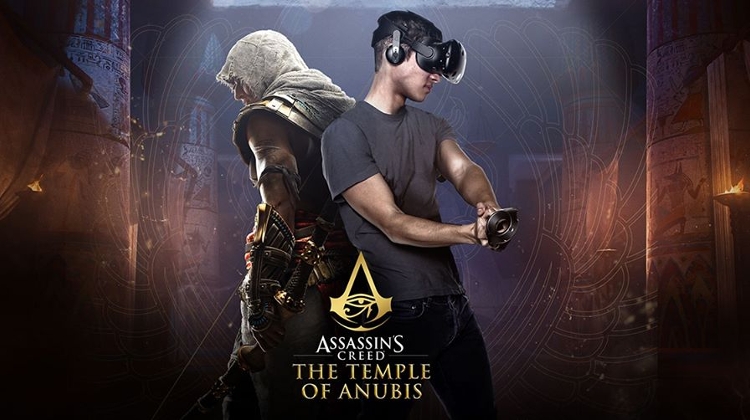