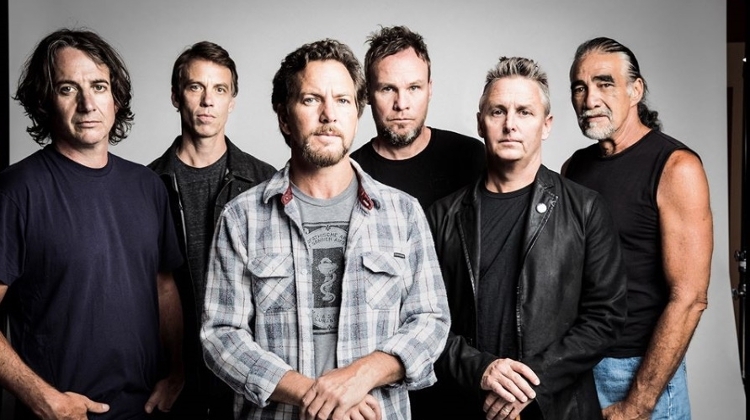 Previously purchased tickets will remain valid for all rescheduled shows. Fans who are unable to attend the new dates should reach out to their point of purchase for ticket options. Ten Club Ticket holders will receive an email with further information.

A year after postponing the 2020 tour, it remains difficult to again postpone getting back on the road.

Pearl Jam is encouraged by the vaccine rollouts happening around the world and eagerly awaits the day they can safely tour again. In the meantime, the band hopes everyone will stay vigilant and keep wearing their masks in anticipation of gathering together safely in 2022.

Pearl Jam has been performing live for more than 30 years. Since then ten studio albums, hundreds of unique live performances and official live concert bootleg releases later, the band continues to be critically acclaimed and commercially successful - with over 85 million albums sold worldwide and an induction into the Rock and Roll Hall of Fame.

This will be the band’s first performance in Budapest since 1996.