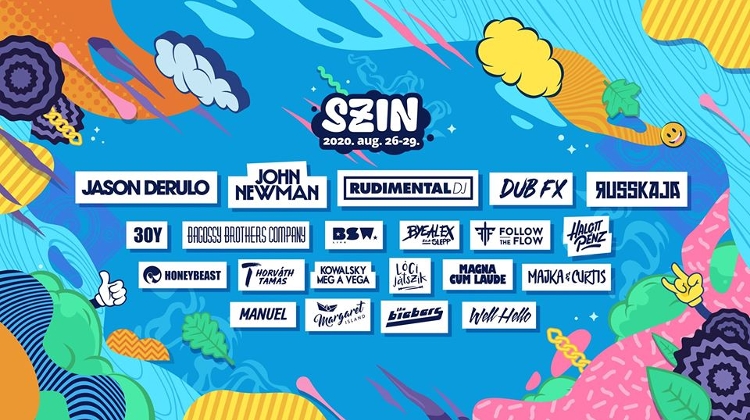 SZIN, which stands for Szegedi Ifjúsági Napok, or Szeged Youth Days, has been providing late summer entertainment for party people in this university city for 51 years this year with 200+ programs.

SZIN was the one and only festival where the bands could perform without any censorship. This period could be described by only one word FREEDOM.

The youngsters could wear whatever they want to; for example flares and the long hair (for boys) was also permitted. It was also okay to drink alcohol in the street without penalty. The State Party let the youngsters to be wild and crazy for these two or three days.

After the regime change nearly no one dealt with the SZIN. Zsolt Szurdi who was a musician and polymath in Szeged kept the fire burning and organized the SZIN year by year. It was not as enormous event as before, however the main thought remained: FREEDOM, LOVE, MUSIC… and it still matters.

The time when SZIN has became a modern musical festival, the time when the SZIN has won the Greener Festival Awards. The local government and a non profit organization (Ifjúsági Ház) did a lot to give the youngsters a great festival at the end of summer with many music programs.