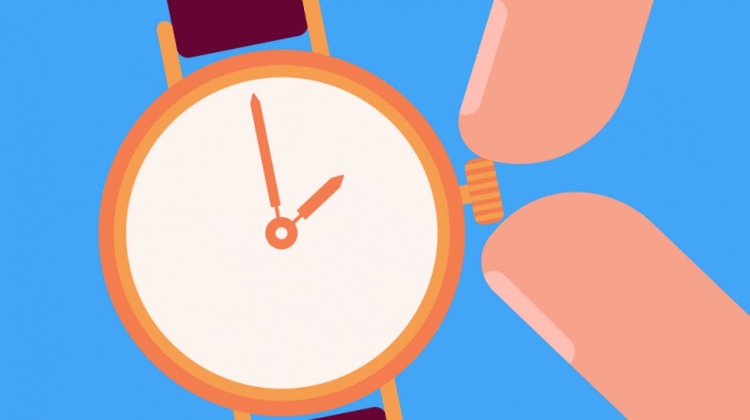 Daylight saving time will begin in Hungary on Sunday, March 28, with clocks going forward an hour at 2 am. The EU-standard change will slightly affect railway and Budapest public transport timetables.

Most other European countries, including Norway and Switzerland.

More from the source: timeanddate.com