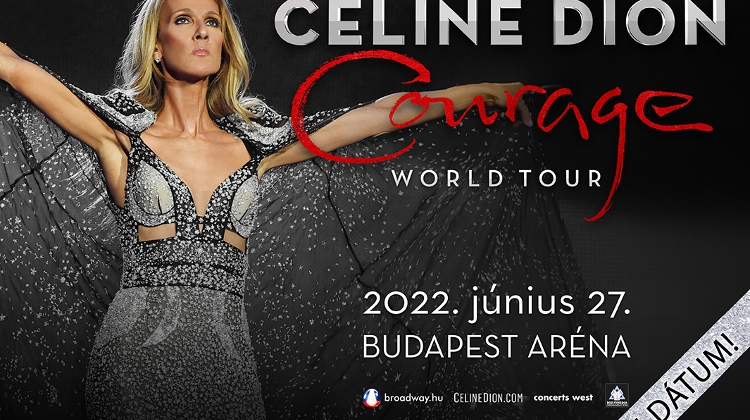 The Courage World Tour is the fourteenth concert tour by Canadian singer Celine Dion, in support of her English-language studio album Courage. It is her first world tour in over a decade, since her Taking Chances World Tour.

The Courage World Tour has received positive reviews. Billboard praised the song choices, the mix of older hits like "Beauty and the Beast" with Dion's new songs like "Courage", and also the "extraordinary" encore: "My Heart Will Go On" and John Lennon's "Imagine".

It also praised Dion's voice, her outfits and drones emulating stars, water, and even the Heart of the Ocean diamond during the "My Heart Will Go On" performance. Billboard called the two-hours concert stunning and showstopping

The Courage World Tour was also chosen as one of the best live shows of 2019 by Billboard.