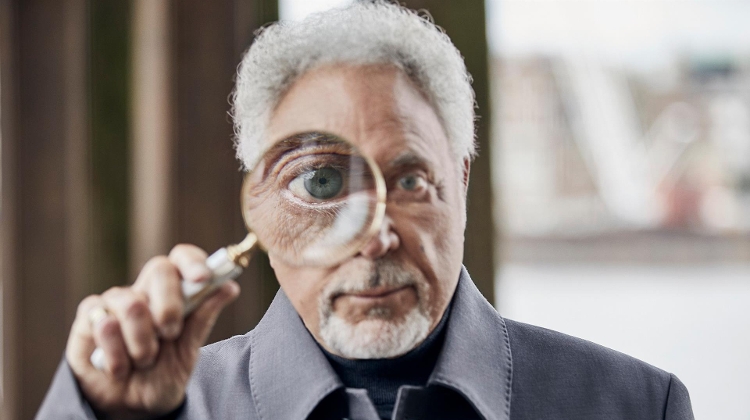 Sir Tom Jones was taken ill before his concert in Budapest, and a doctor was called to the popular Welsh singer, Index has learned. The press officers of the Surrounded by Time tour confirmed that the 81-year-old star was not feeling well.

See Sir Tom, a living legend and winner of countless awards, live here as he visits with his his 'Surrounded By Time Tour'.

The 82-year-old is still in amazing shape. His career has begun more than 50 years ago and is still a favorite of audiences and critics. To date he’s had over 100 million record sales!

All of Tom Jones concerts are magical journeys where music genres and eras meet, bringing generations with his voice and performance closer.

Tom Jones isn’t afraid to get a taste of different music styles, as proved by his 'Surrounded By Time' album, released in April 2021.

Only seated tickets are available for the concert.