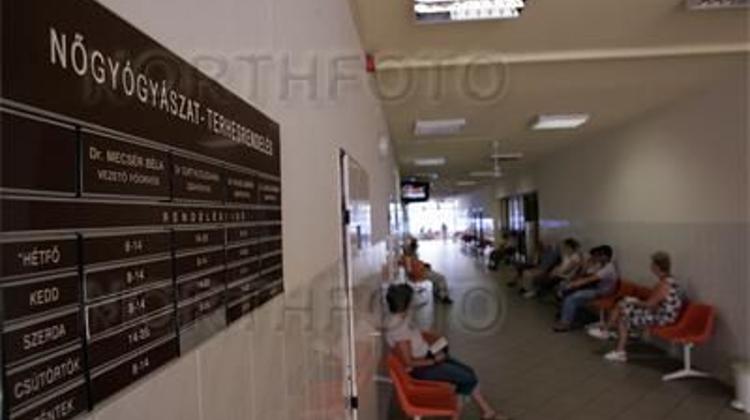 "A total of 312 types of surgical procedures performed last year in Hungary did not require an overnight stay in a hospital, but doctors only explored this opportunity for 270 of these kinds, the State Audit Office (ÁSZ) found.

Outpatient operations were most used in gynaecological and eye treatments.

There has been a slight but constant increase in the ratio of one-day surgery, but it is important to raise it further, national health fund spokeswoman Barbara Molnár said. The expansion could be faster but there is significant resistance in Hungarian practice, Molnár added.

Only 60% of the planned expenditure on one-day surgery was utilised, the ÁSZ noted.