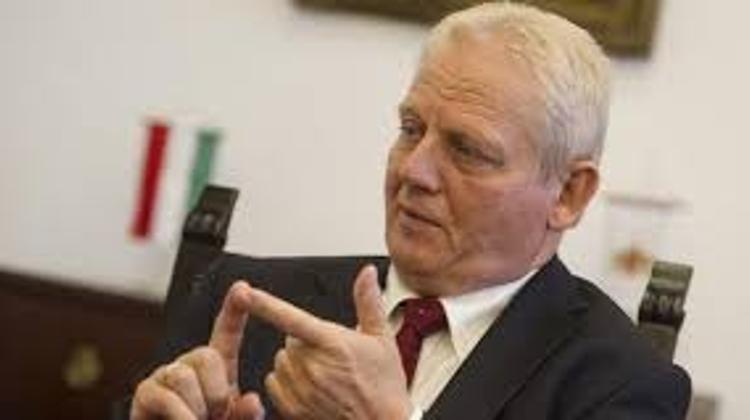 Budapest expects European Union support to cover no less than 60% of the cost of renovating the capital’s third metro line M3, the city’s mayor said. Talks have taken place between the European Commission and the European Investment Bank on financing the rest of the project’s cost, István Tarlós said.

He dismissed a report by daily Népszabadság saying that the city would have to borrow the entire amount, which he put at 137.5 billion forints (EUR 436.5m).

“Taking out a mammoth loan for the metro upgrade project is out of the question,” Tarlós said. According to “pessimistic projections”, the city will only have to repay credit of 40-50 billion forints, he added.

The opposition Socialists, however, lambasted the mayor for his remarks and suggested that for him Budapest’s going down in debt would be “no problem”.

Socialist councillor Csaba Horvath insisted that the European loan and the city’s current, metrorelated loan portfolio of some 60 billion forints could add up to as much as 110 billion forints (EUR 349m).