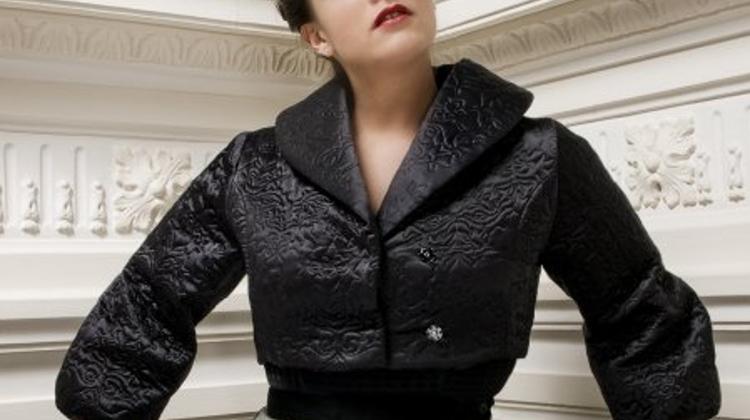 It’s been 20 years since Korn rocketed on top of the metal world and the guys from California stayed there ever since. They already sold tens of millions of albums, won two Grammy awards and are generally considered as universal points of reference in the contemporary culture of rock/metal music. During their Sziget gig they plan to present the new LP, also considered as a dupstep-based metal craze, with the title ‘The Path of Totality’.

The Vaccines were reviewed by BBC as one of the biggest prospects of 2011 and the band lived up to expectations with their first album, ‘What Did You Expect From The Vaccines?’ The London-based indie rock guitar combo was already nominated for some of the biggest music awards of the continent and plan to start working on their new LP this March.

Dupstep heroes Artwork, Benga and Skream joined forces to create the legendary Magnetic Man formation and released their self-titled studio album in 2010, reaching instant success. 3 in 1 is always a good offer, so be prepared for another gigantic gig on Sziget.

Steve Aoki has Japanese roots, lives in California and by now he is regarded as a grand master of the electro house scene. ‘Wonderland’, his debut album was released this January, but he also made remixes for bands like Justice or Franz Ferdinand. The DJ and producer is the founder of the world famous Dim Mak Records.

For long years now it’s impossible to imagine DJ Magazine’s top DJ listings without finding Axwell’s name on them. He’s a member of the world famous Swedish House Mafia and counts as one of the most active contributors to the Scandinavian e-music scene.

Two Door Cinema Club is maybe the most lovable UK indie band these days. Easy going and guitar-centric, although not reluctant to some electronic sounds either. They’ve already played the biggest festivals and are currently working on their second studio album.

When it comes to combining fun and punk-rock, short but out-of-control kind of songs, you might wanna turn your heads towards Germany. Really! Beatsteaks has been existing for over 15 years, recorded 7 LPs and the ‘House of Fire’ track from their new album was even selected for the soundtrack of the third Transformers movie.

Antwerp-based immortal cult-rock act, dEUS is an all-time favorite for big festivals. One of the few bands who can perfectly evoke the anger and melancholy that is flooding from their studio recordings, also while playing live.

Synthesizers and machine-like guitar riffs, unbelievable pace and an industrial metal show that will simply blow your mind. That’s what you need to know about Ministry, announcing that after 3 years of silence they have recorded a new album and are ready to blitz the world once again.

Caro Emerald - pictured above - is the favorite singer and nr. 1. music export item of The Netherlands. The nu-jazz sensation has already won several big awards, combining groovin’ jazz with swing and tango, but doing so in a way that you will love her music even if you’re far from being a jazz fan.

Great voice, wonderful charisma and already a Grammy nomination to her name, these are the obvious words to describe Bebel Gilberto, also regarded as the ambassador of modern bossa nova. The Brazilian singer is mixing the Bahia region music with electronic patterns, while her latest LP, ‘All in One’ was nominated in ‘the best contemporary world music album’ category during the 2009 Grammys.