Budapest Transport To Introduce E-Tickets From 2016 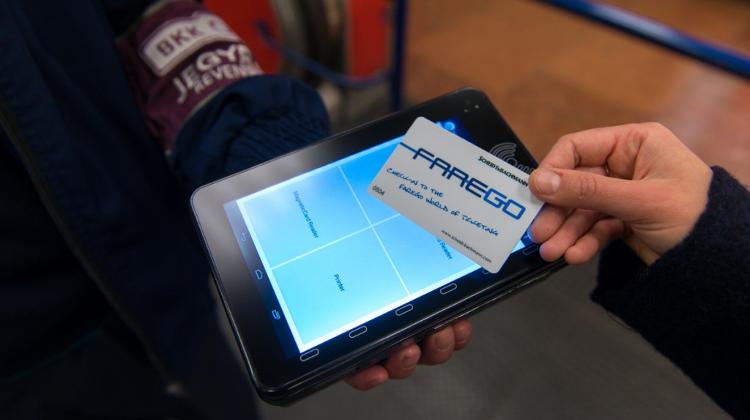 The Budapest Transport Company (BKV) expects the number of fare dodgers to drop significantly once it introduces e-ticketing at the end of the year, business daily Napi Gazdaság said. Last year, the company spent 1.95 billion forints (EUR 6.4m) on increasing the number of security staff and 500 million on boosting inspection staff.

Revenues from fines exceeded one billion forints in 2014.