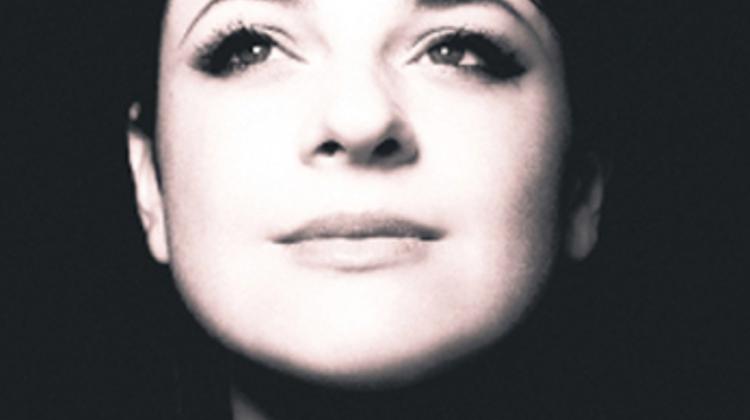 Two first class singers-songwriters, a charming British girl and a handsome Austrial lad will take you on a great journey from Nick Cave moods to indie, bedroom-pop and far beyond by two charismatic performers.

British pop music has plenty of retro-soul and R&B acts, but the recordings of singer/songwriter Gemma Ray reveal a more complex and restless artistic nature than most. Reaching back to pre-Beatles rock for inspiration — but tossing in a jumble of influences including the torch songs of Billie Holiday, film scores, flamenco, and beyond — Ray has sculpted a sound that is familiar and warm, but also appealingly off-kilter and full of noir-ish touches.

The Essex native released her first album, The Leader, in early 2008 on the U.K.-based indie label Bronzerat. Aloft on a cloud of positive reviews from the British press, she was about to embark on a tour when she became ill and had to cancel a number of profile-raising shows. While recuperating, Ray wrote a batch of new songs and recorded them in a modest home studio with co-producer Michael J. Sheehy.

The resulting Lights Out Zoltar!, released in late 2009, was an ambitious work that belied its homemade origins by boasting an expansive concert hall sound. Ray took the opposite approach for her third album, It's a Shame About Gemma Ray, which found her covering 16 songs (ranging from Buddy Holly's "Everyday" to Mudhoney's "Touch Me I'm Sick") in spooky, stripped-down versions.

She continued to stretch out artistically on her more pop-oriented 2012 album Island Fire, which found her not only covering two songs by Sparks, but also collaborating with the band. A year later she released the vinyl-only Down Baby Down, a more experimental record with help from Thomas Wydler of Nick Cave & the Bad Seeds. The prolific run continued in 2014 with her fifth album, Milk for Your Motors, recorded upon Ray's relocation to Berlin.

A singer and songwriter whose literate, evocative songs are paired with music that's both adventurous and eclectic, Ned Collette was born in Carlton, a suburb of Melbourne, Australia, on September 6, 1979. Collette grew up learning the power of both music and words -- his father was an operatic baritone before becoming director of a respected Australian opera company, while his mother was a writer who also taught college-level English.

Collette attended Melbourne's Victorian College of the Arts, where he received degrees in modern composition and improvisation in 2001. While attending college, Collette helped form City City City, an experimental rock band which fused improvisation with pop melodic structures; the band would tour extensively in Australia and New Zealand and release two albums, 2004's Dawn and The Blue Light District, and 2005's The Perimeter Motor Show, before splitting up in 2006.

Collette wasted no time establishing himself as a solo artist, releasing his debut album, Jokes and Trials, in the summer of 2006. The album earned enthusiastic reviews and comparisons to Leonard Cohen and Nick Drake, and after tours with Joanna Newsom, the National, and Bill Callahan, Collette returned with a second album in the fall of 2007, Future Suture, which focused less on first-person confessional tales and more on storytelling; the album also coincided with Collette's decision to relocate to Scotland.

Collette began giving his backing musicians equal billing with 2009's Over the Stones, Under the Stars, with his collaborators Ben Bourke (bass and harmonies) and Joe Talia (percussion and vocals) credited as Wirewalker. While touring in support of Over the Stones, Collette played several shows in Berlin and found he enjoyed life in the city; he left Glasgow for Berlin, and began writing songs for his next album.

As Ben Bourke was occupied with the duties of being a new parent, he was unable to travel to Berlin to work on the project, and Collette and Talia recorded most of 2012's 2 as a duo (the name referred to it being primarily the work of two people, as well as the second Wirewalker album), with keyboards taking the place of the absent bassist.

The single "Bird," was released in the spring of 2014 as a precursor for his third album with Wirewalker, Networking In Purgatory. It was released in Australia in early summer, and globally through Bronze Rat in August.