Get To Know Some Of The Best Entertainment Venues In Budapest 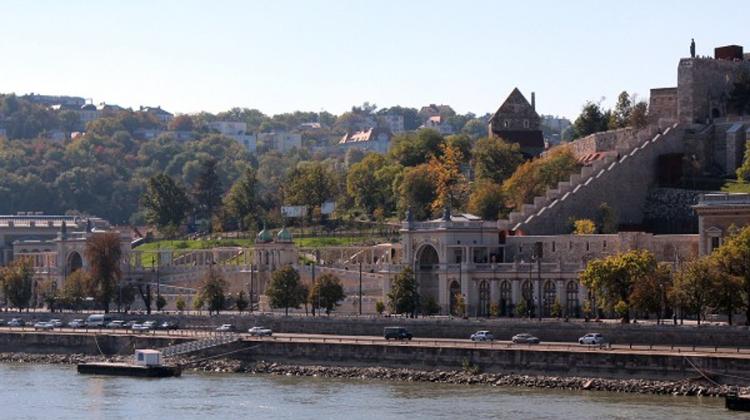 If you are familiar with Budapest you’ll know that the city offers a wide range of programmes and entertainment for all ages. Lobu.hu started an article series in which they offer entertainment venues for different age groups. We chose some of the most popular places out of their collection, and put them together for you.

The A38 wasn’t always a place for partying. Its story starts in 1968, and since then it has been through a lot to become the place what it is (and where it is) now. For a long time the ship was used for rock delivering. It was reconstructed into an entertainment venue after two years of planning, and it opened its gates in 2003. The owners wanted to create a high-standard place that awaits everyone who wants to spend an unforgettable night on the coast of the Danube. They organize dynamic and bustling programmes. While the repertoire is quite diverse you can frequently enjoy the concerts of the best Hungarian performers.

This is one of the most popular concert venues in Budapest. Its wide music repertoire offers something for anyone who wants to party. It’s a perfect place to get to know the great performers of the Hungarian music industry, let it be rock or pop, legendary bands or teen’s favourites.

If you’re looking for something a bit more special or extraordinary you shouldn’t miss out on the Fogasház in Akácfa Street, which is the place of real artists. It doesn’t matter if you’re on a low budget because the drinks here have reasonable prices, not to mention the high spirit parties.

Budapest Its story starts in 2000 when Sándor Barna became the owner of the old monumental building. He dreamed of a place that would seduce people to return and he succeeded. They don’t only offer parties, but there’s also a chance to rent the place for special events or performances. They recommend reserving a table in advance as they usually have a full house.

The place can be found in Klauzál Street and it is the biggest bar and entertainment place in the neighbourhood. Even though it has the ruin bar feeling the interior is designed nicely. It has three venues: the Salon, the Grill Terrace and the House-Party room which can fit 1000 people all together. They also have party series called “Doboz Special” and “We Love Friday” offering the performances of the best Hungarian DJs.

It was known as Youth Park in former times and it was at least as popular back then as it is now. It’s a real jewel-box in Budapest with plenty of colourful cultural, historical and modern programmes, thus offering a chance for real relaxation. Let it be exhibitions, concerts or events, you’ll find something to your taste.

The name says it all – if you’re the lover of the hits of the 70s, 80s, 90s, then you’ll surely have a great time in the Retro Party. According to lobu.hu, they have a real retro party on the third Saturday of each month. There is Hungarian and foreign music as well. Get ready for dancing through the night.

The National Gallery is again a peaceful way of entertainment in Budapest. It operates just like any other individual museum in the city since 1957. You can see different exhibitions introducing medieval, renaissance and 19th century art and get to know the works of our famous Hungarian painter, Mihály Munkácsy.