Netanjahu Visit To V4 Summit In Budapest Prepared For 2017 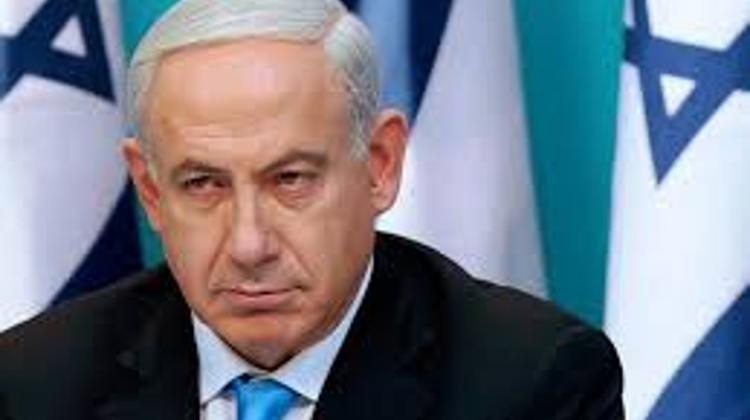 A visit by Benjamin Netanyahu, the Israeli prime minister, to Hungary is under preparation for the second half of 2017, the Hungarian prime minister’s press chief said.

The visit will coincide with Hungary’s presidency of the Visegrad grouping of the Czech Republic, Hungary, Poland and Slovakia, which starts on July 1 next year.

The Hungarian and Israeli prime ministers will hold bilateral talks, but Orbán will also invite the Polish, Czech and Slovak prime ministers to join in, holding a Budapest summit of the V4 with Israel.

Netanyahu on Tuesday told journalists that his destinations for official visits next year will include eastern Europe.