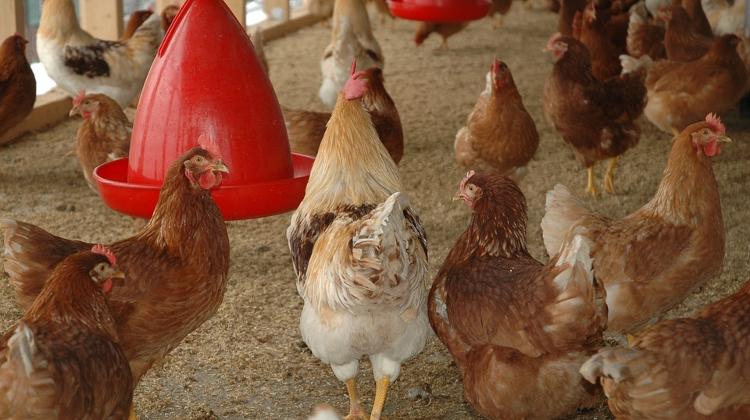 Hungary will formally seek assistance from the European Commission in mitigating the economic effects caused by bird flu to the country’s poultry industry, the farm ministry said on Monday.

EU regulations allow for intervention in a country’s market mechanism in case of an epidemic affecting health, the ministry said in a statement. Hungary’s request will be submitted at a committee meeting in Brussels on Monday.

Direct costs incurred in connection with the bird flu epidemic hitting several regions in Hungary have by now exceeded 3 billion forints (EUR 9.8m), Attila Csorbai, head of the interest association of poultry producers and traders, said earlier. The epidemic is not yet over, he added.

Poultry producer Master Good chief László Bárány told a business daily earlier in January that the poultry sector had suffered damages of a total 6.5 billion forints including the indirect impacts.

He compared the epidemic in the central parts of eastern Hungary to an “obliteration bombing” and insisted that the sector could not cope without government and EU assistance.