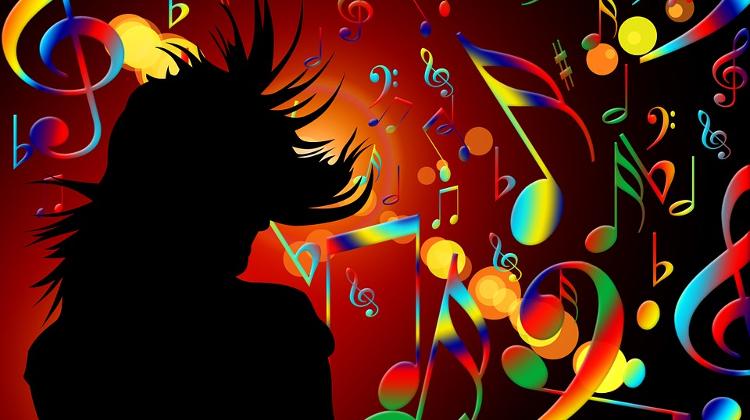 The show will be held at the ten-hectare Hungarian Railway Museum (Europe’s first interactive museum of its kind) and will showcase more than 500 classic vehicles. Among the numerous Hungarian and regional cars, the show will feature even more international oldtimers than last year.

The famous Linkin Park is the star attraction of the 25th Volt Festival. The festival seems very promising with performers like Ellie Goulding, Imagine Dragons, and Martin Garrix.

For the 11th time, MasterCard Balaton Sound is planning on fascinating electronic-music lovers by making its programme richer and by pulling together a line-up that includes names such as Kygo, Hardwell, Robin Schulz, Krewella, and Nicky Romero (the ones we know of for now).

Staying true to the venue, in 2017, Efott will be a day longer and will participate in a charity event: offering the students of Benedek Elek Special School a first time visit to Lake Velence. Sean Paul will be one of this year’s main attractions.

The popular multicultural event won’t be a let down this year either. While the programmes and the lineup are still expanding, here is a little teaser of this year’s list: Major Lazer, Gus Gus, Oliver Helden, Dimitri Vegas & Like Mike, Tom Odell, and DJ Shadow. More on their website: http://sziget.hu/fesztival