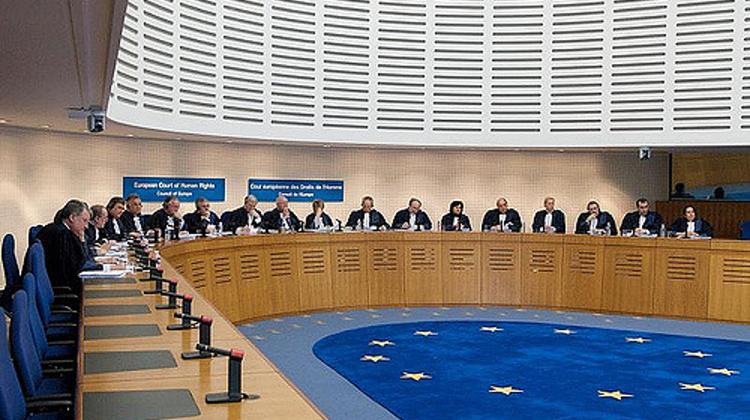 The top European court’s advocate general said on Wednesday that the case launched by Slovakia and Hungary challenging the legality of the European Union‘s refugee resettlement scheme should be dismissed.

At the EU’s Luxembourg-based Court of Justice, Slovakia and Hungary have defended their refusal to take in asylum seekers, claiming the 2015 EU scheme to relocate refugees on a mandatory basis was unlawful.

The Advocate General Yves Bot said the resettlement scheme was “appropriate for attaining the objective which it pursues”.

That mechanism is actually a proportionate means of enabling Greece and Italy to deal with the impact of the 2015 migration crisis,” Bot said in a press release.

The advocate general does not tie the hands of judges but normally they uphold his opinion. It is expected that the judges will make a ruling in the autumn at the latest.

Hungary’s foreign minister, Péter Szijjártó, said in response that the opinion of the top court’s adviser “completely fits with the process that is called the Soros plan”.

Speaking at a news conference on Wednesday on a different topic, Szijjártó said, referring to US financier George Soros: “With all the pomp of a head of state, Soros was received in Brussels and afterwards, interestingly, all European institutions put even greater pressure on Hungary and central European countries to receive illegal migrants.”

“We do not want to accept illegal migrants; we await for the court’s decision,” he added. The minister said Hungary still regarded the decision on mandatory relocations of migrants according to a quota system as a violation of European law.

The European treaties clearly state that this right cannot be taken away, he added. Szijjártó said it was the government’s first duty and obligation to protect Hungarians and ensure their safety. It will do everything in its power to make sure that illegal migrants “do not come here”, he added.