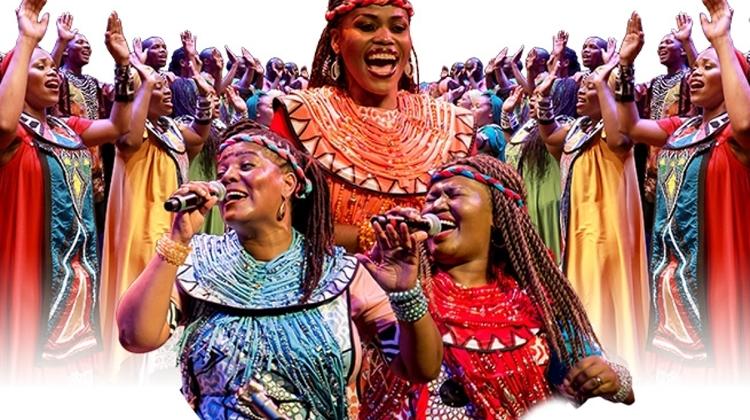 The uniquely colourful, double Grammy-winning Soweto Choir comprising more than forty singers celebrates its 15th anniversary. Merging African Gospel with spiritual, reggae and American popular music, the show of the South African choir is not only a stunningly spectacular but also unmatched in its musical richness.

Achieving international success from very early on, the performances of the ensemble are a great hit throughout the world. In the last decade, they performed on the most prestigious venues, Carnegie Hall, Sidney Opera House and Royal Festival Hall of London among them.

They won the Grammy in two successive years for “Best Traditional World Music” and many other renowned international awards. This year they stop for the first time in Hungary during their jubilee tour, following the invitation of Open-air Theatre.