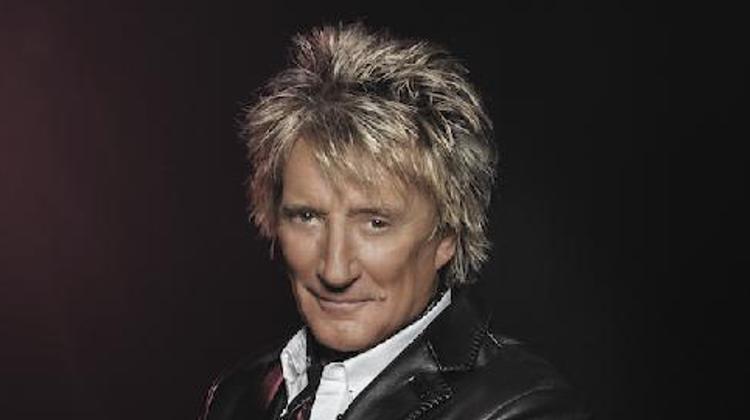 One of the world’s biggest names in music, Sir Rod Stewart, the voice behind hits including "Sailing", "The First Cut Is The Deepest", "Rhythm Of My Heart" and "Maggie May”, returns to Hungary after eight years playing his show in the Budapest Arena on January 29th.

Sir Rod Stewart is a two-time Rock and Roll Hall of Fame Inductee and one of the best-selling artists of all-time with more than 200 million albums sold worldwide during his five- decade career.

Among his many achievements includes six consecutive number one albums in the UK including 62 UK hit singles and six #1. In the US he's charted 16 top ten singles with four reaching #1 on the Billboard Hot 100. In 2016 he was bestowed a knighthood from Prince William at the 2016 Birthday Honours for services to music and charity.

This August, he joined forces with multi-platinum selling group DNCE for the release of a strikingly re-imagined version of one of the most iconic dance tracks of all time, Stewart's "Da Ya Think I’m Sexy." Their debut performance was the smash hit of the 2017 MTV VMA awards. Check out this video on YouTube here and single here.

General on-sale starts on September 20th, 10 a.m. via www.livenation.hu and www.ticketpro.hu. There are only seated tickets available in Budapest.

For the fans of the British superstar with the inimitable humor and unique sex appeal, it is therefore important to secure tickets for a guaranteed unforgettable evening with Sir Rod Stewart in the Budapest Arena!