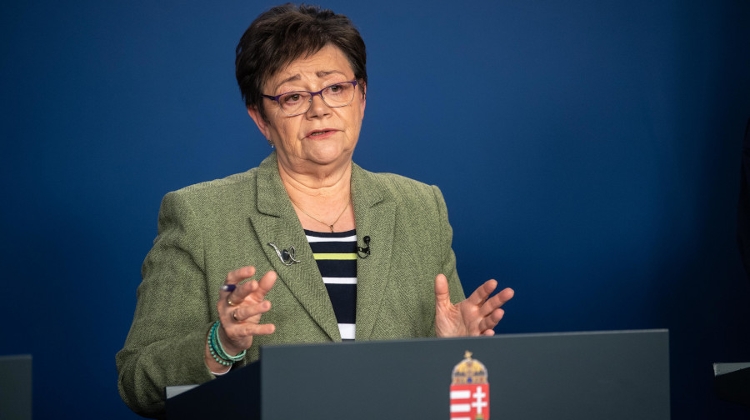 The number of people infected with novel coronavirus in Hungary is increasing steadily, the chief medical officer told an online press conference.

Cecília Müller said many of the 2,727 registered cases were people living in elderly care homes and being treated in hospitals, but greater attention should be turned to people living in closed communities.

Müller also said that she had sent letters to 80 recovered Covid-19 patients asking them to participate in a plasma donor scheme aimed at providing therapy to people with serious symptoms of the disease.

She also noted that research has started to find out what percentage of the total population may have contracted the novel virus.

Meanwhile, the central board coordinating efforts against the epidemic said that items of protective gear were being provided to health and law-enforcement staff at nearly 100 locations.

Tibor Lakatos, the head of the board’s emergency centre, said that the 6.5 million masks and face guards, rubber gloves and surgical clothing were sent to “several dozen” hospitals in Budapest and the provinces, as well as to the national ambulance service, the police, and prisons.