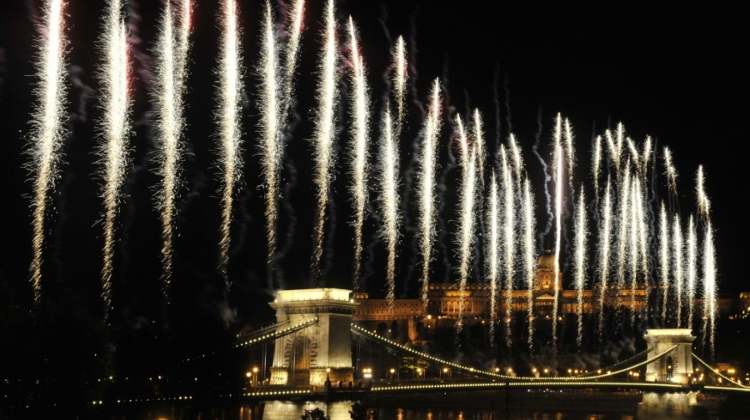 The Mayor of Budapest, Gergely Karácsony, has said his administration opposes holding fireworks on or around the capital’s iconic Chain Bridge on the August 20 national holiday.

Karácsony wrote on his Facebook page that the engineering report in connection with plans to renovate the bridge indicated that fireworks over recent years had contributed to the structure’s deterioration.

He accused the Fidesz government of planning to “occupy half the city” for its own propaganda purposes between August 15 and 20. Karácsony said the central government would spend more on spectacles during the national holiday than its proposed contribution to the bridge’s renovation.

“Six billion forints for Chain Bridge; 6.5 billion for the parade, and that doesn’t even include the cost of the fireworks,” he wrote.

The Government Information Centre said in response that a series of events were being planned over several days to celebrate St. Stephen’s Day, with a view to boosting domestic tourism.

“The aim is to celebrate Hungary’s birthday,” the statement said, adding that people working in tourism, hard hit by the coronavirus pandemic, were receiving government assistance. Central government funding for the renovation of Chain Bridge is still available, the statement added.